'What do you hear' ?
Nothing!
If anyone else is having trouble getting the 'stereo mix' or 'what you hear' to work in Windows 7, Here's the basic solution, plus an extra problem I faced and one way to get around it.

I've read a lot of blogs / forums /tech help that give the basic solution, but few seem to realise that as well as windows 7 disabling the function, so have creative on a few of their cards.

I got a new custom built pc last week. Its Windows7 on 64bit. It has built in realtek HD audio (like many pc's) . However, I wanted  better than this, as I produce music and (foolishly without enough research) decided on a soundblaster XFI extreame audio. (previous soundblasters have been ok for me and reasonably priced - so assumed this was ok)

General Tip 1: If you want to  record 'what you hear' ; Don't get this card. It doesn't do it.
(read info at end of this blog about creative cards that do and don't) 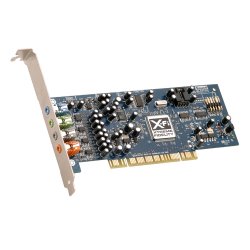 Just to clarify - 'what you hear' or 'stereo mix' is a function that lets you record into another program (like audacity ) whatever you are hearing from any other internal source on your computer, e.g. record audio playing live on the internet or copy a song / cd in real time. Most people who use this feature, probably do it to rip songs and audio they like from websites (which is probably why it's been disabled). But some people (like me of course) use it to record samples and audio clips from other sources (the robot voice to text in my songs for example) totally legally and for a creative reason. Hence, I am annoyed my X-Fi card does not suport this.

To further clarify : This is nothing to do with normal use of the card, playing sounds, playing cd's, playing videos, playing sound on internet, using music software, reaper, reason, fruityloops, cubase, ableton, recording with line in or mic, none of those, they all work fine - It is ONLY concern for those who need the 'what you hear' / 'stereo mix' function - whereby you can record in real time what the card is already playing in a different program)

This is pretty easy, by default, windows 7 does not show the 'what you hear / stereo mix' option in its audio panel. all you have to do is right click, tick 'show disabled' and there you go. If you have a generic card or a good card or a realtek one it should be as easy as that. In audacity (or whatever recorder you use) just select input as 'what you hear' / 'stereo mix' and done.

However, I dont want to use the built in chip for music production!!!! I bought an X-FI extreame as its technically better than a built in Realtek Chip. Particularly for audio production and midi recording. (less delay, better asio response, higher settings and better options etc) 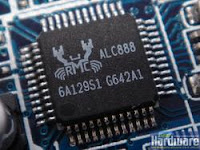 Short answer is IT WON'T

Yes I've even tried virtualaudiocable - a bit like soundflower on the mac - it does not work with the X-FI. (and it's not free) , yes I've tried changing the drivers and using old ones and 3rd party ones - no good. And no you can't play the sounds on the creative and record on the realtek internally. So there!

a) to just use the onboard realtek and pretend I never got the soundblaster.

General Tip 2: The realtech is not bad actually. Stick with onboard sound unless you find you need a card! - If I had not got the X-Fi as well, then the front case sockets would be connected to the Realtek and I would have enough Ins and Outs to do what I require. It even decides the type of input you connected so Mic/Line is not an issue, it changes the type when you insert. Though I don't know how well it would cope with a DAW like reaper (see previous blogs) running 30 dxi synths and 20 audio tracks with effects with no latency...

b) To use the creative until I need to record 'what you hear' then swap leads at the back of the pc to the realtek, and change all the audio settings (Doesn't work unless you do - not practical or acceptable)

c) To buy a new sound card along with a monster sized audio interface, throw the creative on ebay and say poo poo poo and say lots of little &*^"£"&^% shapes.
(which is what I'd do If I had any money left - especially the bit about little squiggle shapes)

Only card normally being used is the creative.
My live music and vocals go through my physical mixer into the creative line in/digital
The speakers are in speaker / line out of creative (*see below on how to get headphones on this)
The headphone socket acts as line out to return to the Realtek line in - thereby acting as 'what you hear'


(You can't use the creative speaker / line out at rear to connect to the realtek input, It doesnt work) 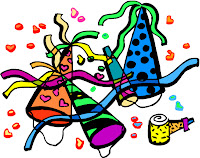 So I can use the Creative card for everything else. I don't need to change any PC audio settings ever.
When I want to record 'what you hear' I do it by choosing 'line in - realtek'  in audacity / whatever recorder you use and that is it.

Warning!! - The input is based on the pc's 'speaker out' level so turn your physical speakers down first!
It works fine and quality is pretty impossible to tell from the original -  I can't) just be careful of the input / output / speaker levels!.

Tip 3: I have a little extension gadget that is really useful. worth getting one... the speaker output goes to this box and from there you can select headphones or speakers and they both then connect from the box, saving a socket, making the headphones nearer to you and allowing switch beteween phones and speakers (audio interface / speaker amp / other gadgets will do the same) 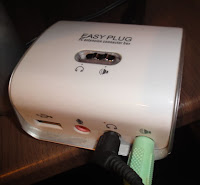 Tech Geek point 1:
Someone is probably going to say 'you can't run onboard and a physical card together!, the drivers will complain and argue! ' Well I was always told that too. But maybe it's windows 7 , I don't know, but it works absolutely fine.
(Yes I did try running both onboad and Creative on their own having disabled the other one to see if it made any difference, no it doesn't)

Tech Geek pont 2:
On one post someone said 'sod this MS sh*t, I'm off to get a mac'. Good luck m8. They can't do it at all either! you need Soundflower, and I'm not sure if that works on the latest versions. I like macs, I have a macbook, I use macs at work. I use mac and PC, they are good for different things. But Macs cannot inherently do 'what you hear' either.

Recording tip 1: always use ASIO drivers where possible in music software - they have practically zero latency as they avoid much of the 'talk' between pc / card and back again and get straight to the point of the job. W7 doesn't have them - you can get them here: ASIO4ALL


Anyone get the feeling DRM politics have gone mad????

If I don't post again, my soundcard melted into the CPU, exploded and burned down the house.

You can spend 3 hours writing some long winded pointless plop like this, then slap yourself on the head and realise I've messed up and missed something totally obvious!!! ARGHHHHH! What a Plonker!

So the reason the realtek won't record to itself (or via output from creative) is because of its 'autodetect' of sockets i.e if the speaker is not plugged in, you can't select the speaker output option and therefore it won't record 'stereo mix'.

So all you need is to plug a lead into the speaker hole (ok so then you cant hear it)
(tries again...)

So all you need is to plug a second set of headphones into the realtek and hey presto la voila !

(or even a second set of speakers - or the same speakers if you can connect it, but phones are fine for me as i don't need it often)

Done. No flaffing about, no silly wires, no crazy speaker volume scaring you, nothing! easy!

So now I need a final sketch! 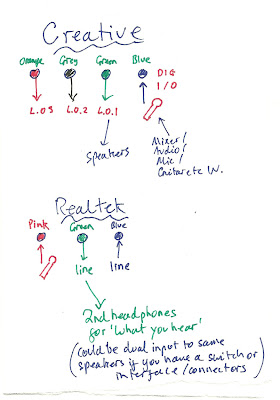 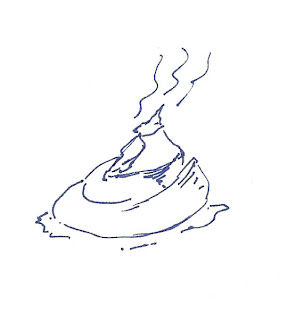 (Plonkerrrrrrr!!!)
till next time!...
ant
pps I just got a reply from creative telling me that X-Fi cards DO support ' what you hear' .
The link of creative cards that support it and the drivers required is here:
http://support.creative.com/kb/ShowArticle.aspx?sid=87127
Unfortunately, as i already worked out, mine is one of the only three that do not! wonderful!
also, the newest versions of some soundblaster cards and drivers do not have the option:
here is the driver fix / info:
http://support.creative.com/kb/ShowArticle.aspx?sid=1774
Posted by ant at 00:41 No comments: