Public Different is an independent label that strives to bring you the highest quality tracks.

Our ethics is to run an honest and transparent label that puts artists first. 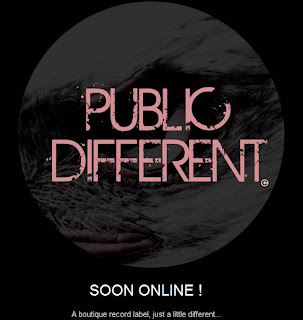 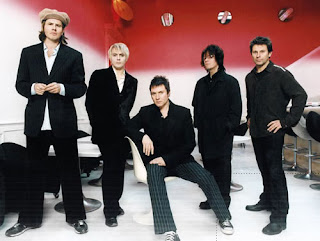 “Duran Duran are to head the line-up of a major Olympic Games opening concert - but their inclusion has prompted bemusement from some music fans.”

Who says the Olympics is solely for the young? You'll find the reason Duran Duran have been chosen is because they span all ages.

I was at Manchester Arena last December on their UK leg of the recent tour and the audience age was a mixture of young and old. They are a band that everyone can listen to and sing along to, I couldn't even tell you a One Direction song let alone sing one!

Instead of all this petty minded poll nonsense, why doesn't the British press and media get behind the band or just put up and shut up.

Go for it Duran Duran!

Their fan base is massive; they represent both the current and the older generations. Their music never dates. They are English

The bands chosen to represent Scotland, Irelend and Wales are pretty good choices too. Not recently formed teeny bop bands. If we use One Direction as some people seem to suggest we should have done (msn you nutters) that would mean Ireland should have JEDWARD!!! 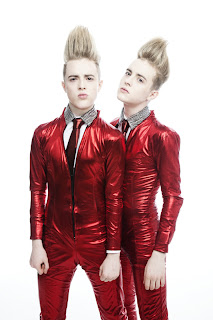 Yes, I could think of plenty of other bands that could have been chosen instead but can’t think of any band that stands out as any more obvious or relevant than Duran Duran.

Some of the other suggestions people have made are equally if not more obscure. You can’t base a choice on your own likes and dislikes. The choice was made as a representative of a country, not a Genre or individuals opinion. They are still a massive touring band and are still producing great albums which still sell in the top end of the charts.

Saying they have only had 2 top 10 hits in the last 20 years doesn’t mean anything. The music singles chart died out years ago.. hmm let me see… YES about 20 years ago, what a surprise!!!! No one cares about singles charts anymore, it’s about videos, live performances, tours, merchandise and albums. All of which the Duran’s are still doing at the highest level.

They get my vote.

I Can’t wait to see this concert, along with some other great bands, as well as the opening of the games itself. 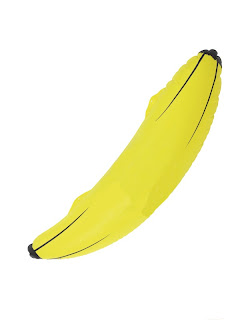 One final comment – please let’s hope no one does anything stupid and responds physically to the Argentinian athletes because of their governments’ insanely stupid Olympic Games promotional TV advert. It is what they are hoping we will do as it will give them a reason to retaliate, if anyone so much as sneezes on an Argie they will jump on it. 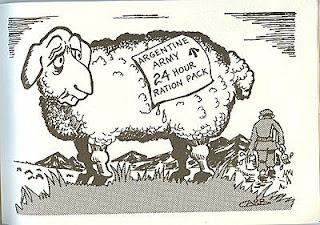 The video can be viewed on you tube HERE

Be nice to them, get them drunk and leave them choke on their own vomit. Job done.